Over spring break 2016, 3 EARG members went to lovely Mt. Horeb, Wisconsin, for a writing retreat. We stayed at the Grandstay hotel, which is currently managed by an EARG Alumna! The retreat was a great success, and we hope to make it an annual tradition. 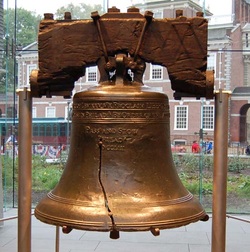 EARG represented heavily at the 2011, Society of Early Americanists conference in Philadelphia, Pennsylvania.  Six current student members, two current faculty members, and four alumni were present.  Among the presentations given by EARG members were:

Rebecca Bossie: “The Contrast as a Performance of American Familial Sensibilities”

Kristina Bross: “Soundtrack for a Survey”

Cassander Smith, University of Alabama: “‘No Witch in Her Own Country’: Candy’s Testimony at Salem and the Recovery of Black Voices in Early American Literature” 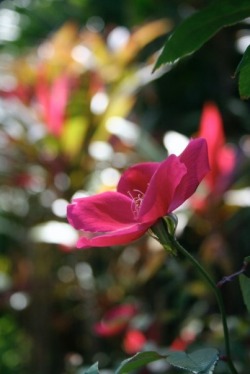 While Indiana was still in the throes of wintry weather, seven EARG members including Dr. Kristina Bross headed to sunny Hamilton, Bermuda for the SEA Conference. The 6th Biennial Conference of the SEA marked the 400th anniversary of the wreck of the Sea Venture, flagship of the Jamestown Third Supply voyage, which initiated the permanent settlement of Bermuda-- the second permanent English colony in the Americas.  Several members of EARG presented conference papers:

Karen Salt, Colloquy with Marcus Rediker on The Slave Ship: A Human History

Dr. Kristina Bross, "The Business of Amboyna: Religion and Violence from the East to West Indies"

These members, along with Beau Gaitors, were in charge of registration at the conference, and Mark Leahy was in charge of the program and nametag design. 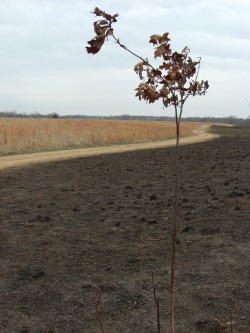 Sponsored by the Society of Early Americanists, the Prophetstown Revisited Conference was hosted by our very own Purdue University, and EARG participated in many different capacities. Cassander L. Smith served as research assistant to the conference.  Two EARG members presented papers at the conference: Sabine Klein ("Indian Ventriloquism: Constructing Whiteness in Colonial New Netherland") and Megan Morton ("Native Allies, Native Enemies: Miantonomi's Use of Colonial Deliberative Rhetoric"), while Nicole Livengood and Joy Howard each chaired a panel entitled, respectively, "After Prophetstown" and "Revolutions/Nations." Three members of EARG, Allison Hutton, Mark Leahy, and Elyssa Tardif, assisted the leaders of three of the conference's workshops, in conjunction with the Early Native Literacies course taught by Dr. Kristina Bross.

On the occasion of the bicentennial of the founding of Prophetstown by Tecumseh and his brother Tenskwatawa (The Shawnee Prophet) in 1808, the Society of Early Americanists and Purdue University will host an interdisciplinary scholarly summit on early Native American Studies that will feature panel presentations, workshops, and keynote sessions open to the public. The founding of Prophetstown was an important historical moment, marking the first significant peaceful gesture on the part of indigenous North Americans to appropriate and utilize an "Indian" identity as a singular racial force of community and resistance. Pan-racial identification had been imagined and imposed by a series of European conquerors and colonizers for centuries, and pan-Indian identity would become the driving force behind the Jacksonian Policy of Indian Removal, enacted as law in 1830. The Shawnee Brothers' efforts were the first to coalesce and mobilize "Indians" on a continental level to oppose such efforts. Its brief efflorescence notwithstanding, it effectively marked the end of the era when tribes were set against one another by whites for their own selfish purposes.
Powered by